Just Roll With It 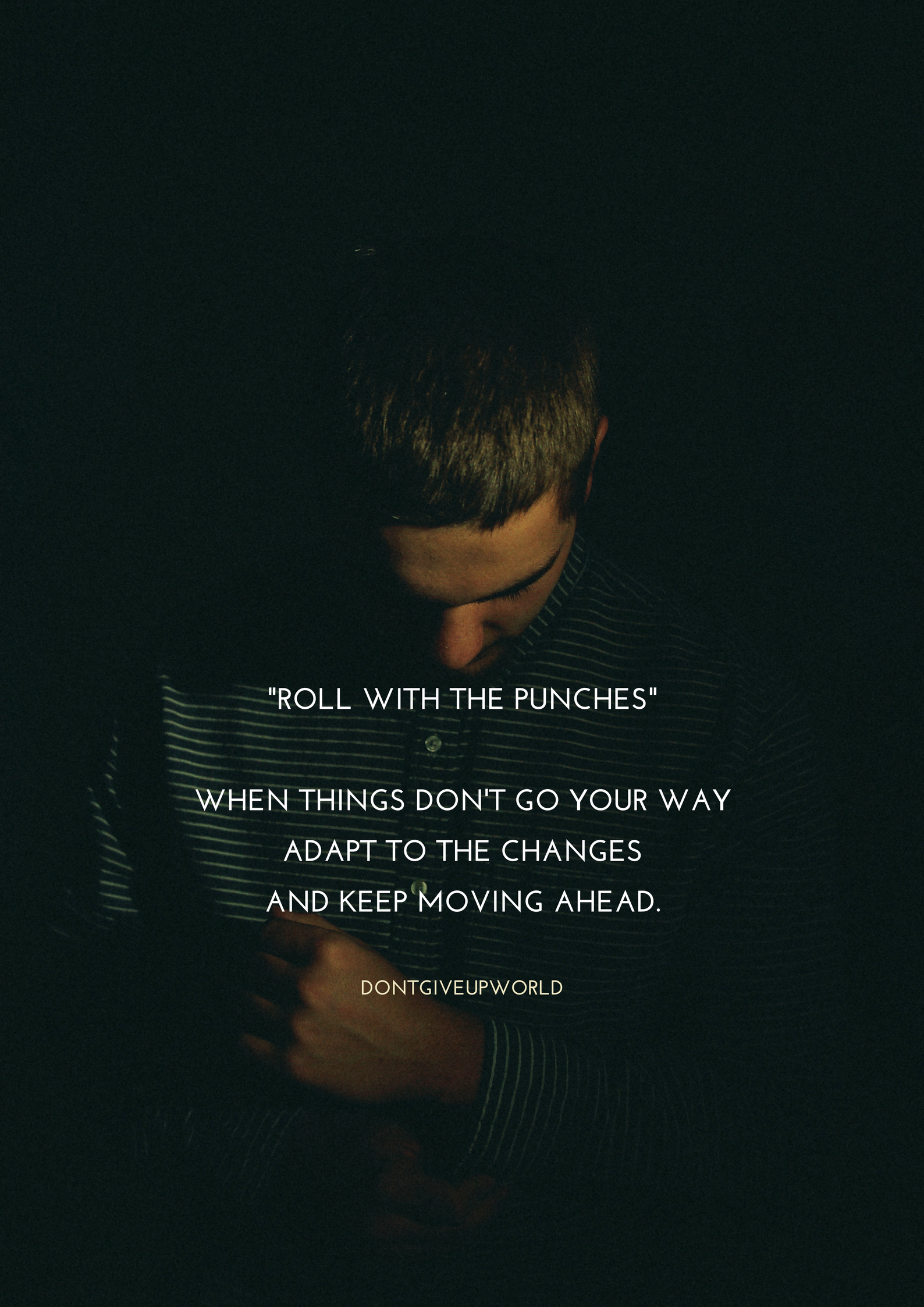 If you asked Christy how life was 5 years ago, you would have seen that amazing smile of hers light up the room with how happy she was. She was rolling.

Unfortunately, sometimes life just kicks you in the ass! Not long after, life took a turn for the worst when her dad and best friend passed away.

We’re firm believers that when tragedy strikes something amazing is poking its head around the corner. In Christy’s case, it was her 2 close friends Claudia and Carm. Claudia and Carm had just started training with Club Sweat and they both knew Christy was at the end of her rope so they invited her to join in on their private group class.

After a little convincing (maybe a lot), Christy decided to come in 1 morning for a workout and honestly, we never let her leave! Christy’s original goal was to get herself healthy and strong mentally first and physically second.

After her first couple of months in the gym, Christy was starting to get herself back. She was stronger than ever, and although not in a perfect place mentally, she was in much better shape than when she walked through the doors. This shift let her start focusing on her other goal of losing weight.

Man, was Christy successful! She attacked her weight loss goal with everything she had and dropped an incredible 32lbs in a matter of 7 months. Christy was rolling! Fast forward another year and down over 20 more pounds!

Like all great stories, Christy’s came with her own hiccups. Upon all of her success, tragedy struck again. Christy lost her other best friend, her mom.

After taking some time off to heal emotionally, Christy came back to Club Sweat with the attitude that she will never overcome these obstacles but she has to keep plugging away and enjoy this journey we call life. At first, she didn’t think she could handle it but deep down she knew both her parents would be proud. (We promise you they are Christy!)

Since coming back in the studio, Christy is right back at it and has dropped an additional 15lbs in 3.5 months. Deadlifting over 200lbs and pushing the prowler with over 300lbs on it (and another 160 of coach Dan)

Christy doesn’t know what the future holds and that’s ok.

She is cool just rolling with it.