5 Years Ago I Would Have Said What Future? Down and Out to Crushing Life Inside AND Outisde of the Gym 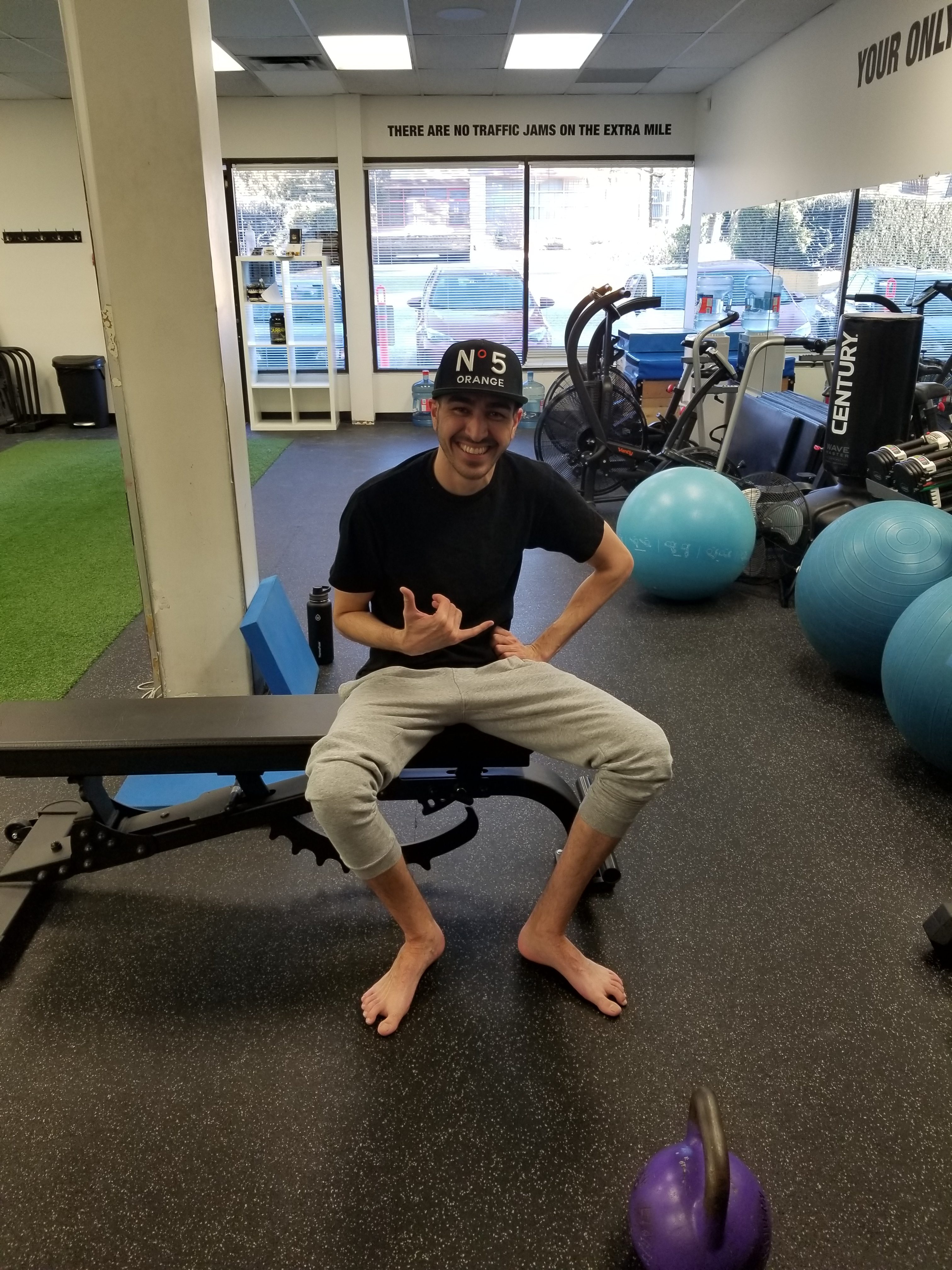 “5 years ago I would have said what future?”

Jake was in a dark place. He wasn’t happy with himself, to the point of not wanting to wake up. Zero motivation and a built-in excuse to come with it.

8 years ago Jake’s world got flipped upside down due to unexplained seizures. Jakes seizures got so bad he ended up in the ICU and spent 17 days in a coma fighting for his life. On 5 sperate occasions, Jakes friends and family were told to go in and say their goodbyes. Looking at Jake now, you couldn’t even fathom this.

Life wasn’t always like this for Jake. He actually grew up quite the athlete. Between him and his 3 brothers, there was never an activity not going on, whether it be bikes, dirt biking, lacrosse, basketball, Jake did it all. Imagine going from a young athlete to fighting for your life in a hospital bed all in the blink of an eye.

At first, Jake had one goal, and that was to get his life back together. But before this happened he needed to learn how to walk and talk before he could take on anything else. Once he was finally in a healthier place physically he knew he was ready to work towards the one big lofty goal that he always had in the back of his mind. Jake needed to put on weight and finally become comfortable in his own skin.

Jake is lucky enough to have an uncle who doubles as a mentor. Although they share different body types and different goals, they had the same struggle, they weren’t happy with who they were physically and it was taking a toll on them mentally. After a long heart to heart one night, Jakes uncle drove him straight into Club Sweat where he himself had started his journey (and is crushing by the way.. already down 60lbs!) so he could sit down with a Club Sweat coach and start his own journey.

Now like most who want to start a new healthy lifestyle, shit wasn’t seamless for Jake. Jake originally signed up with Club Sweat in May of 2018, only at this point to realize he just wasn’t ready to fully commit himself as he was still in such a dark place.

After a couple of months had passed, enough was enough. Jake woke up one morning and knew he needed to change. That night he went to play golf with 3 of his best friends, 2 of which are Club Sweat members themselves. They got talking and after some friendly razzing it motivated Jake to get his ass back into the gym and prove to himself and everyone, that he could do it! No more excuses no more bullshit!

Shortly after, Jake walked right back into the studio and sat down with Dan. After confirming that this time he was ready, they worked through outcomes and setbacks for each scenario Jake would face and set forth a plan of action. Jake had always thought to achieve the goal first, and worry about the problem second. After some goal setting (Dan can be quite annoying with this) he realized he needed to solve 2 problems before he could set goals. First, he had to figure out what his true WHY was and start taking the adversity he would encounter head-on, instead of quitting the minute adversity struck. Now dont kid yourself, Jake still faces adversity like others, in fact, he had a seizure during the morning of one of his scheduled workouts and what did Jake do? Listened to his body, pushed some doubts aside, showed up to the gym and put his hard hat on. This won’t be the first time adversity has hit Jake but with his new found attitude he doesn’t even let it faze him.

Jake had set his first goal in January to be up 5lbs by March 1st. It is now the end of February and Jake is already up 12lbs! (this is actually an amazing feat, gaining muscle is a SLOW process) and he is only just getting started!

5 years ago Jake may have said “what future?”

Fast forward 5 years and you can see the future looks pretty damn bright for Jake! 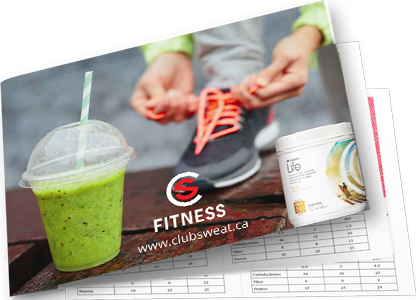